The Fischer Projection is a drawing style that is often used to draw compounds that have multiple chiral centers. 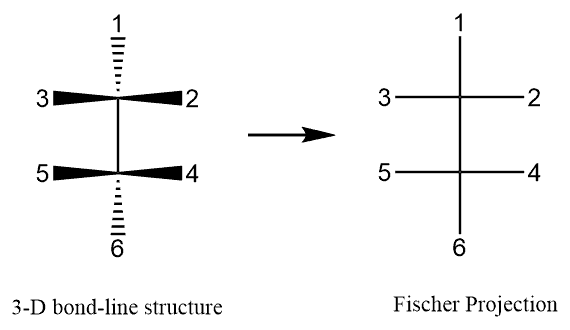